The final installment of the Scarily Ever Laughter Series is here! Or, well it’s on its way. October 4th is its big debut. But no need to wait until October for all the excitement! You can see the cover now! (And be sure to check out the first two books in the series, Cinderskella and Little Dead Riding Hood!)

Sarah White is gorgeous even if she is a little bit rotten. A mirror arrives on her twelfth birthday and she thinks it’s the perfect gift. But when an innocent game of laser tag gets out of hand, the mirror swallows her whole!

Sarah finds herself dead center of the Underworld. As if repeated run-ins with Mr. Death weren’t bad enough, Sarah now has to deal with her decaying flesh and sudden craving for brains. Not to mention she keeps having brain freezes, all due to the seven worms living in her head.

Of corpse, by the time Sarah escapes the Underworld, she finds her new zombie life less than appetizing. Even worse, she needs to return to the Underworld to save her friends, Cindy and Scarlet. With a poisoned apple, a crow named Raven, and a glowing necklace, Sarah’s pretty sure that if she doesn’t rescue her friends, she’ll be a brain craving zombie forever. And that’s more dead-ication than she’s willing to accept.

Add Snow Fright to your Goodreads account or pre-order your copy at Amazon, Barnes & Noble, or Indiebound!

Amie Borst loves glitter, unicorns, and chocolate. But not at the same time. That would be weird. She’s a PAL member of the SCBWI as well as a founding and contributing member of The Mixed-Up Files…of Middle-Grade Authors, a group blog dedicated to middle-grade books. Amie lives in Virginia with her three beautiful daughters, her handsome husband, and two cute dogs named Lily and Maggie. She wishes she could travel the country in a hot pink elevator but for now, her minivan will have to do.

Bethanie Borst is 16 and the author of three books but she was only 10 years old when she wrote her first one. She enjoys reading, writing, and archery. She’s also interested in paleontology and astronomy. Bethanie is fluent in both sarcasm and humor and is prepared for the zombie apocalypse and/or spontaneous combustion of the world. Because, let’s face it, both of those things are totally realistic.

Rachael Caringella is an artist, illustrator, intuitive reader, and healer. And deep down, she is just like you; a rebel and truth seeker. Her days are spent in a little cabin as she paints, dances, sips delicious coffee, reads tarot cards, and, of course, illustrates! When she’s not in her studio, she can often be found wandering the woods, honoring her wild nature in the great outdoors searching for beauty adventure and inspiration. You can find the illustrator on Facebook and her website.

My guest blogger today is Jenniffer Wardell! She’s the fabulous author of fairy tales with a twist (and a zing). Her titles are Fairy Godmothers, Inc., Beast Charming, and her newest release (May 17!) Dreamless. To celebrate the launch of her latest work of art, she’s visiting today and treating us to the amazing cover reveal. Enjoy!

Dreamless comes out May 17. Preorder your copy today!

When you’re trying to adapt “Sleeping Beauty,” the first thing you have to do is figure out what you’re going to do with the big stumbling block right at the heart of the story.

See, the problem with “Sleeping Beauty” is that the heroine is asleep for the most exciting parts. In fact, her falling asleep is the big dramatic event in the third act, normally after supporting characters have run around frantically trying to stop it from happening. Then someone else – the prince, Maleficent, what have you – comes along and breaks the curse. The same curse, mind you, that was dropped on her head as a baby through no fault (or even decision-making) of her own.

Noticing a pattern here? More than in most fairy tales, our poor Sleeping Beauty is mostly a pawn of the plot – things happen to her, but she never seems to get the chance to actually make things happen for herself. Even in Perrault’s version, which goes into considerable detail about what happens after Sleeping Beauty wakes up, doesn’t give the poor girl much more to do. Yes, her ogre of a mother-in-law threatens to eat her children, but it’s a compassionate steward who saves them. The princess herself barely rates an inconveniently-timed mention in her own future. (We won’t talk about the version where the babies are what wake her up.)

For many women, writers and readers alike, this powerlessness is like an itch just under the skin that can never be quite scratched. So we tweak the story, time and time again – never let her fall asleep, have her save the day after she wakes up, let her help in defeating the villain, let her meet her hero before the curse hits and she falls asleep. Something, anything, to give her a piece of her agency back. To let her be the hero of her own story, instead of merely the prize.

With “Dreamless,” I wanted to take it even further. First, I made sure she knew about the curse. Many versions of the story leave her clueless, and while that may make for a more pleasant childhood it leaves her completely unable to fight back when the worst danger comes. Second, I made her a sorceress, putting her on equal footing with the woman who dropped the curse on her in the first place. It doesn’t magically let her fix the problem (when you’re writing about sorceresses, it’s hard not to pun), but it at least gives her the firepower to fight back.

Third, and most importantly, I make Elena realize that she needs to fight back. At the start of “Dreamless,” Elena has accepted her fate – she and other magic-users have spent years trying to undo the curse, but no one has been able to manage it. She’s lost hope, and because of that she sits back and prepares to let the story happen to her. To, basically, become the version of Sleeping Beauty from the original stories.

But sometimes, you’ll fight for the people you love even when you won’t fight for yourself. Elena realizes over the course of the book that she has too much to live for, and that she has to hope even though it’s the scariest thing in the world. It’s a different kind of wake-up call, but in some ways it’s a lot more effective.

Deliverance is going to release on May 31st! And I finally have the cover here for you to see.

But before I do the big reveal, I’m also doing a giveaway. Three winners will receive a copy of Defiance, book two in the Blood Inheritance Trilogy. Contest runs until May 22. Click on the link below to enter:

Don’t forget, I love reviews. If you post an honest review of any of my books, just send me the link to your review. I’ll get your mailing address and send you some author swag as a big THANK YOU!

Without further ado, here’s the cover to the conclusion of the Blood Inheritance Trilogy…..

Deliverance comes out May 31st, available everywhere books are sold.

We’re celebrating the release of Jen Gresyon’s third book in the Lightning Rider series, Storm Front! And you guys get to join us.
The awesomeness:
Click the Rafflecopter link for a chance to win the grand prize: A membership to Kindle Unlimited for a FULL YEAR! Do you know how many books you could through in a year with KU? Way too many to count!
You can also win other prizes, such as books, ebooks, author swag, and more! Descriptions of the prizes are below the Rafflecopter link.
a Rafflecopter giveaway

And there’s more! Have you read Lightning Rider yet? Jen Greyson is giving away the ebook for free this week! It’s fabulously gritty with a strong female character and a super hot male lead. It’s a must read! Click here to get it. 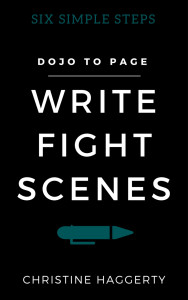 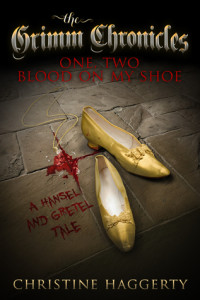 Ebook of One Two, Blood on My Shoe, by Christine Haggerty ~ R dark fantasy 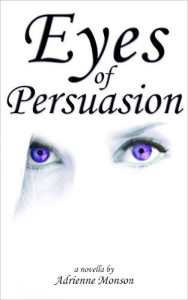 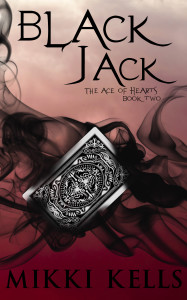 Ebook Combo of Ace of Hearts and Black Jack, by Mikki Kells ~ PG13 YA urban fantasy 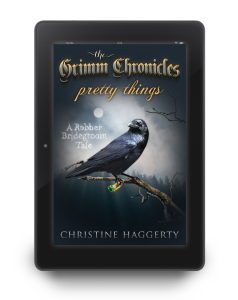 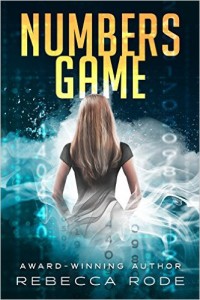 Ebook of Numbers Game, by Rebecca Rode ~ PG YA dystopian 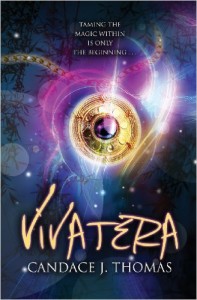 Print poster of commissioned artwork for The Vivatara Series by Candace J. Thomas OTHER PRIZE: eBook copy of Vivatera ~ PG YA fantasy 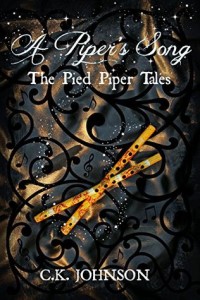 Ebook of A Piper’s Song, by CK Johnson ~ PG YA fantasy 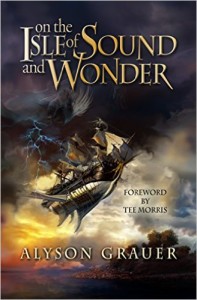 Ebook On the Isle of Sound and Wonder, by Alyson Grauer ~ PG-13 YA steampunk

See the giveaway details
at Goodreads.

Deliverance, the final book the the Blood Inheritance Trilogy, comes out May 10! To gear up for the big release, I’m hosting a Goodreads Giveaway! It ends April 7, so click above to enter for your chance to win a signed paperback copy of Dissension (book one). There will be ten winners, so chances are great for you! Share with your friends so they can have a chance to win as well.