Enjoy this fun and random post. The whale one made me want to laugh and grimace in disgust at the same time!

We’re told not to cry over spilt milk but I think it’s perfectly reasonable to shed a tear when more than 2,000 crates of beer are left scattered all over the road. And this is just one of many incidents where bizarre items have been dropped. 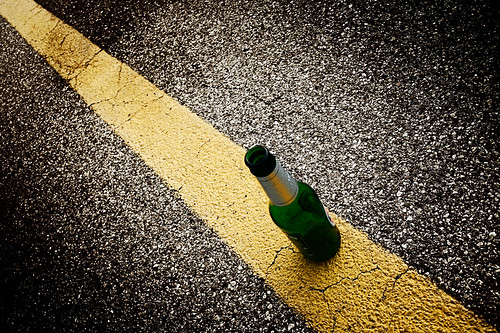 No one likes to waste a drop of beer. Most of us get upset when we spill the tiniest amount as we walk away from the bar, so spare a thought for the driver who spilt 2,184 crates of Grolsch larger all over the road.

The accident occurred when two vehicles collided, but luckily neither driver was hurt. The road was closed for a few hours to give the authorities a chance to clean up all the broken glass. Well that’s their story, but I think they were just trying to drink as much as they could before it ran away.

Your average housebound rubber duck must go to sleep dreaming of a life spent freely bobbing around the world’s oceans. But this dream became a reality for 29,000 of the little yellow fellows who were spilled into the Pacific Ocean by a cargo ship 15 years ago and have since travelled more than 17,000 miles.

Scientists have tracked the packs movements and used the incident to highlight the environmental problems caused when cargo is lost overboard. After the spill 10,000 ducks drifted north and reached Western Europe after a frozen spell in the arctic. The other 19,000 decided to swim down south and have been washed up in South America, Indonesia and Australia. 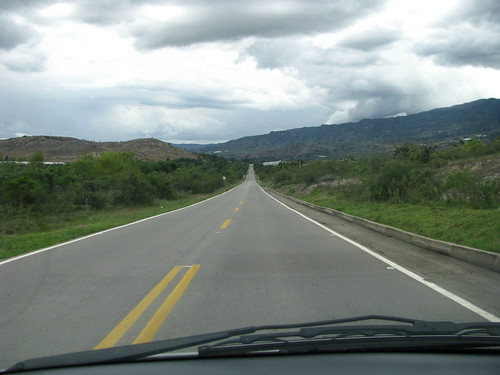 This guy from Colombia has got to be the worst drug smuggler in the world. In 2007 a man was driving a truck with a ton of cocaine hidden from the authorities in the vehicles roof and walls. You’d think he’d want to stick to the speed limit to avoid any unwanted attention from the authorities, but that would have been too sensible.

The accident happened on a winding road in Bogota when the driver took a corner too fast, clipped the curb and rolled his vehicle. The class A drugs were scattered all over the road and although the driver came through the incident without any serious injuries he was arrested on the spot.

Don’t worry, this whale was already dead when its entrails were blasted all over a road running through Tainan, a city in Taiwan. Scientists were transporting the 60 ton carcass to their research laboratory for an autopsy when a build-up of natural gas inside the whale’s body combined with the speed of transit caused the carcass to explode.

The whale was 56 foot long, so it created a bit of a mess in the city. And I’d imagine that the smell of a rotting whale carcass isn’t something most people want to encounter on a sunny afternoon. What a horrible scene.

When he’s not dropping Coco Pops all over his Kitchen floor Adam Harrow works as a copywriter for Find Me A Gift, where you’ll find the best men’s gifts for all occasions.