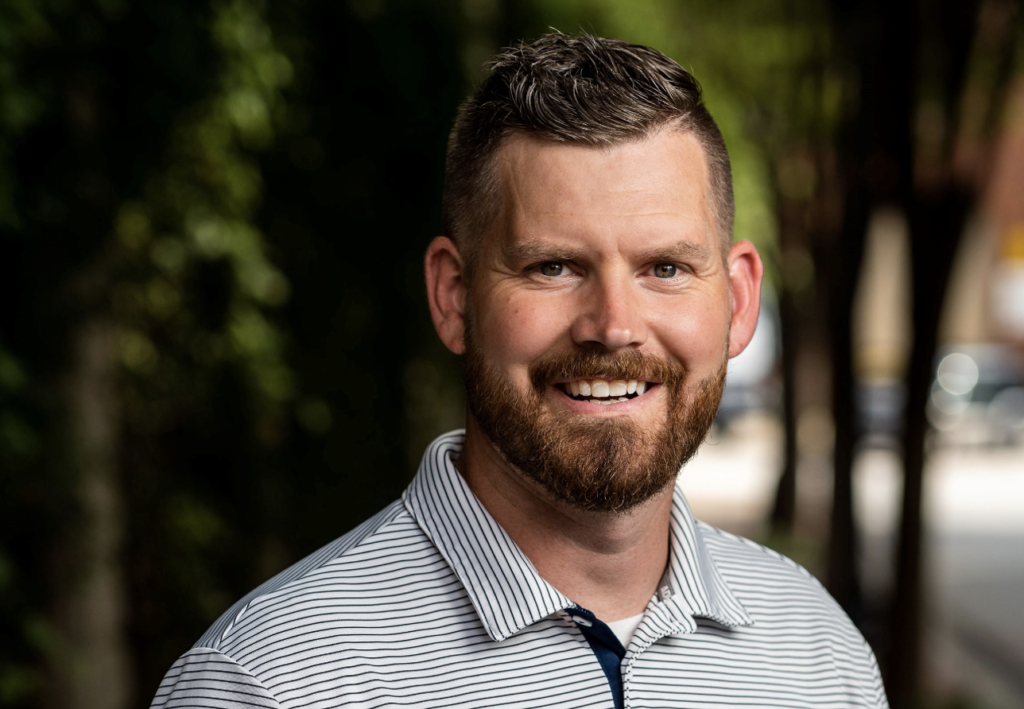 Pat Clark grew up in the Dover Plains in New York. He experienced a hard life growing up since he was brought up in foster care starting in seventh grade. Pat vividly remembers that day when a police car entered the trailer park where he lived. “We were playing basketball, and I knew those police were there for somebody. They came to me and told me they were taking me to foster care,” says Pat.

That marked a new beginning for Pat. It was an emergency foster care, and Pat could experience frequent panic attacks. He didn’t eat very well and became very skinny. One day after a fight, Pat was put in permanent foster care. There they never had a teenager as a foster kid. So he was like a slave labor.

With all the challenges with foster care and the lack of a ‘stable’ home for him, Pat felt poor and disturbed. However, he did not give up. He knew that his lightbulb moment would one day arrive.

The Journey To Riches

At 16, Pat left foster care. He started attending church, where he met a choir girl who later became his wife. He followed her to college and was there for a couple of years in Somers, New York. At age 20, in Greenville, South Carolina, Pat had a job lined up for him. He began working for Pima Valley properties.

Towards 2006 the economic recession hit, and he was laid off.  Pat decided to start his own company. He attended a convention for the pressure washing industry. Pat remembers how they slept in the back of his 1995 Astro Van to attend the conference, because they couldn’t afford the hotel. Little did he know that the knowledge they would acquire there about roof cleaning is what would turn his life around. He then went to a few more conferences while researching roof cleaning.

Sooner than later, Pat’s company Precision Pro Wash began gaining traction. He had created a process which he called Precision Cleaning because of its many benefits. Patrick also began teaching at national conventions, and contractors began seeking his advice, especially those getting started in the business across the US.

In 2013, Precision Pro Wash was already expanding locally in Charleston, SC, Endicott, New York, Virginia, and Georgia. They even began helping others achieve their dream of owning their own business while continuing to provide homeowners the benefit of their many years of experience.

Precision Pro Wash has since become a game changer in exterior cleaning services. With millions of dollars in insurance, certified technicians, and exceptional customer service, the company is already driving millions of dollars in sales. Their unique non-pressure process will clean and protect your properties against mold, mildew, algae, and fungus. Additionally, all their ingredients are 100% biodegradable and 100% phosphate free. Their safety systems and processes have become the superior choice in the exterior cleaning field.